When you consider the benefits of learning a second language, you most likely imagine faraway destinations where your child can now confidently communicate, read street signs and better understand other cultures.

But, did you know that second language acquisition far exceeds the ability to simply speak and comprehend? By learning different alphabets, sentence structures and grammatical tenses, learners can actually improve their brain’s processes and increase their intelligence.

Since you have made your way to LetterSchool, we know (and commend you) for already recognizing these benefits. Give yourselves a pat on the back as you read the five main advantages of studying a second language and how LetterSchool has incorporated these learnings into our platform.

How LetterSchool Comes Into Play

LetterSchool was developed with these understandings in mind. We have combined different versions of our app into one powerful learning tool. This revamped app is now available on the App Store and allows you to effortlessly switch between different languages.

So, what are you waiting for? Let’s LetterSchool now! 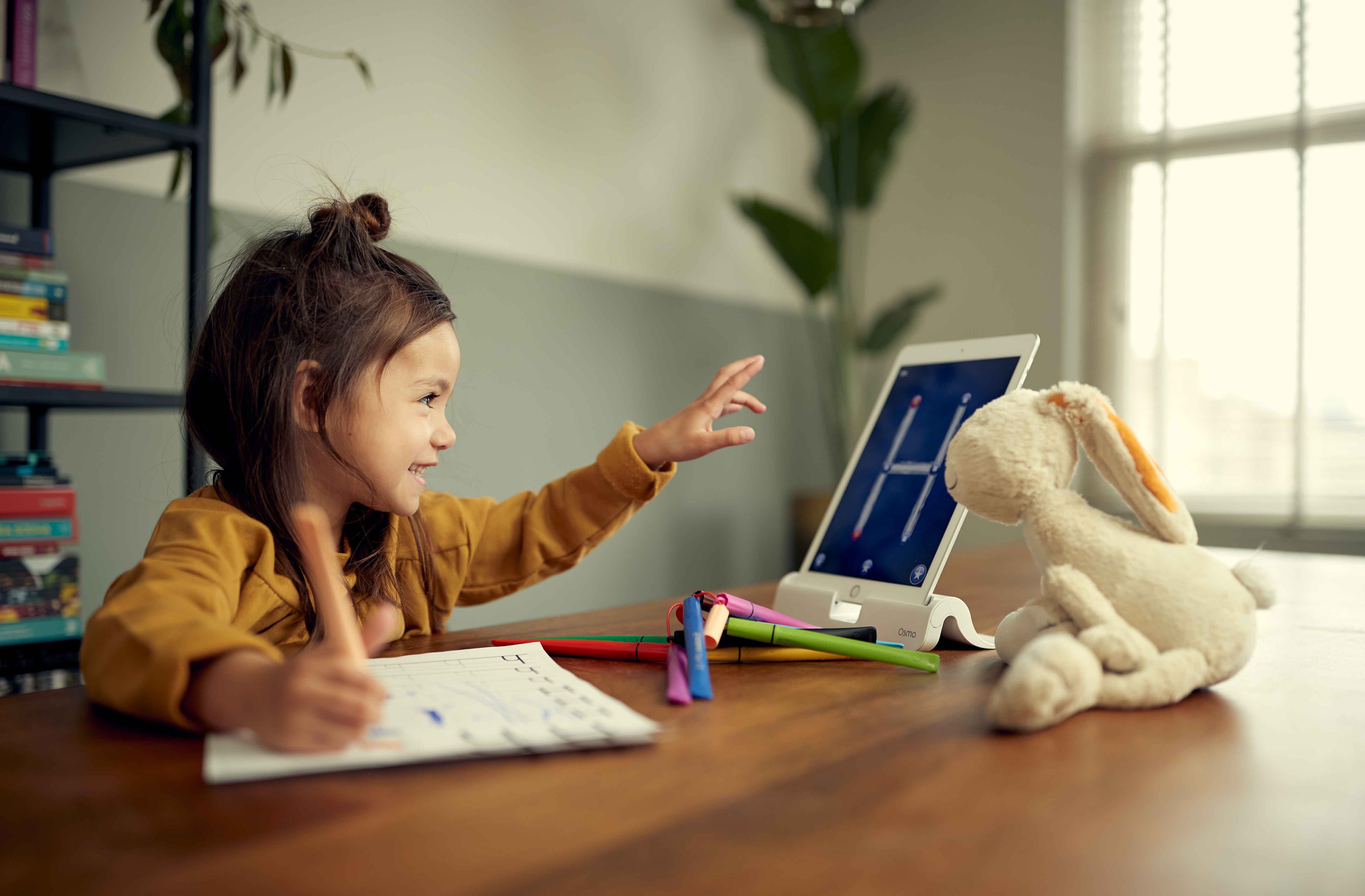